How many times do you come across a great activity and your mind is instantly racing with all the ways it could be applied to create more dynamic or student-centered learning?

I had exactly this reaction to a Word Hoard activity shared by librarian and young adult author Megan Frazer Blakemore as part of the Teachers Write virtual writing camp for teachers this week.

First, check out the original sources for Word Hoards and Teachers Write:

What is a Word Hoard?

As Megan explains, a word hoard is a list of words that can be generated by a group to start a writing activity. (Really, go back and read her post — in respect of her copyrights, I’m not repeating it here.)

How I Used a Word Hoard for my Novel

Following Megan’s prompt, I used her activity as a way to more deeply clarify my understanding of 6 key characters in the novel I am revising.

I immediately felt the value: to generate a word hoard for each character, I had to close my eyes and imagine myself fully inside that character’s skin. Shallow efforts would not have been meaningful: I emotionally wallowed down into each, letting details from the writing bring them into view. I imagined details of their backstory or the setting of one of their scenes or their history with another character or a particular possession or memory.

Once I was fully “there,” I wrote down one word that character would think of, and then another until I had at least 10 words per character. Some feedback on how the process worked for me:

By the time I had 2-3 words per character, I could immediately distinguish clear differences between my characters. Each character’s word hoard revealed a very different voice and tone. One character wants peace, another wants action, one wants revenge, another to save the world. And the young son? Just wants to play with his cars.

Clearly, the voice of each character would reflect that.

In guiding students to write fiction in a workshop, reflect and practice how that would extend throughout the writing:

Considering how fun it was to watch my character word hoards take shape and how deeply they pulled me into understanding character, I immediately envisioned ways to use hoards for fun literary activities.

I also happen to be a history teacher and could see these same activities being adapted to play with famous historical characters.

If you have been participating in Teachers Write, do say hello in the comments here. How have the prompts been going for you, or what inspiration have you found?

Summer is a great time for brainstorming and expanding our professional learning networks. What resources or a-ha moments have been most revealing for you?

More on this site: 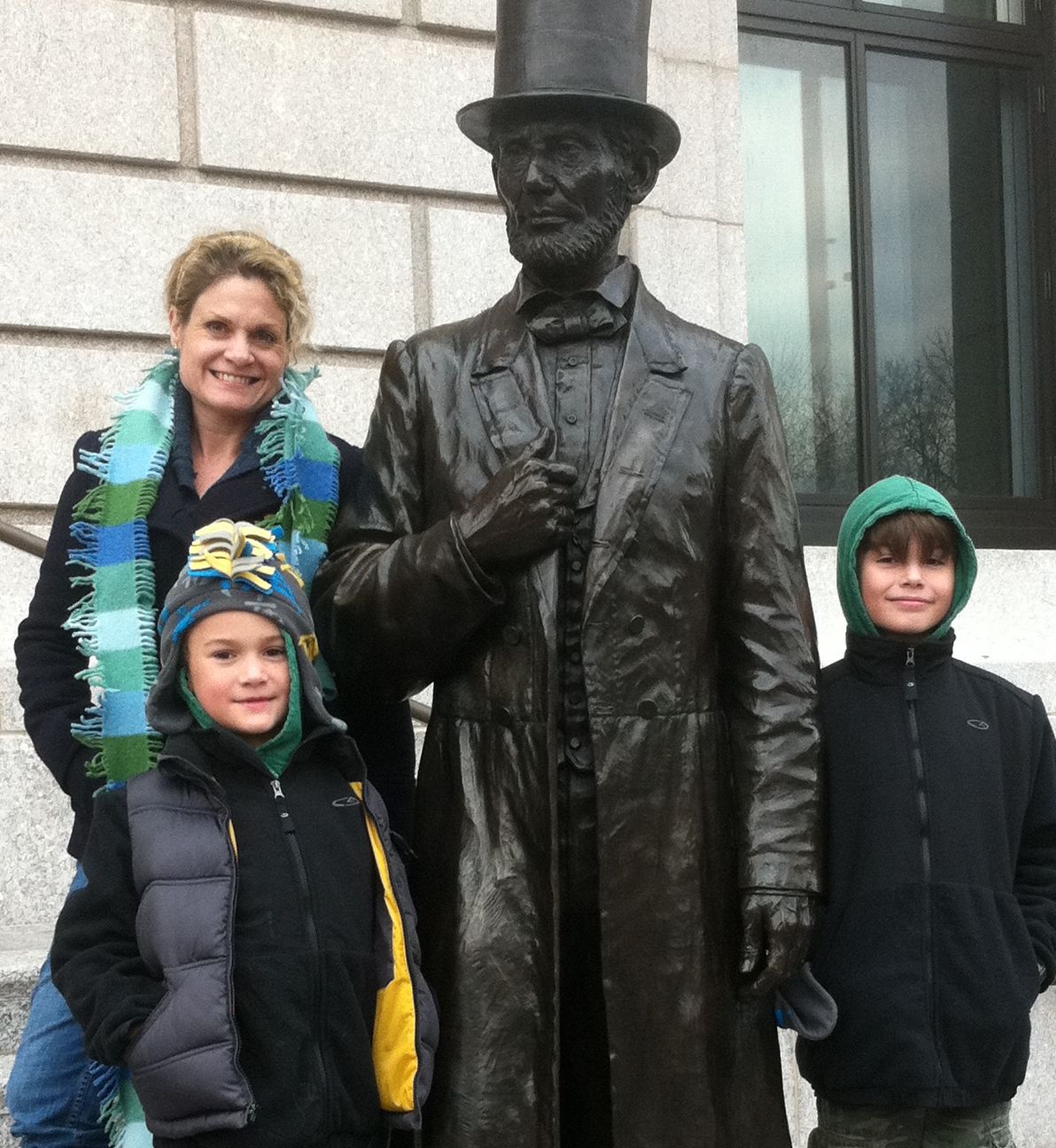 Where Else You'll Find Me

A publication of Parnassus Books

Eight writers in four states and on three continents talking about what it takes to make a great story.

Musings on life, creativity, and more by Claire McGowan. Find out more at www.ink-stains.co.uk

A blog about good books, good times, and keeping up in a world that gets younger everyday.

The Writer's Guide to Weapons

a community for emerging writers

Author of the Resistance novellas

Bringing the top literary professionals to you!

A community of readers

The Red Pen of Doom

It's Not the Journey, It's the Humidity

for those who love antique books

The life of a writer and survivor of loss.

The Adventures of Little Mama

Confessions of an Imperfect Life
This is Tori Telfer's website.
The Photographer-Journalist

Dive into this scatterbrain with me.

the clouds will part here

I can't explain it all for you, but I certainly can try.

Create your own adventures for less

How Not To Starve

practice theories of theory and practice

Words, cocktails, and everything in between.